Is Angels and
Demons an
ILLUMINATI Movie?

Angels and Demons is a 2009 big budget Ron Howard film based on the bestselling book by Dan Brown. The German title for the book is Illuminati, while the English version is titled Angels and Demons.

Langdon’s story about the 1668 purge where the Church supposedly kidnapped, branded, and executed four Illuminati scientist is also completely made up by the author. Keep in mind, the book is labeled “fiction”, so it is not necessarily the author’s intention to deceive. (although from the introduction, he does seem to believe most of it)

The movie also uses the four elements: earth, fire, air and water as symbols of the Illuminati. Although, these were used by Rosicrucians and other occult groups, Weishaupt’s Illuminati did not use these elements in their rituals. However, the Illuminati did perceive the Catholic Church, more specifically the Jesuits as enemies of the Order.

Dan Brown’s book goes a little further into the Illuminati conspiracy which was left out by the movie’s screenwriters:

Langdon flashed on the alleged Illuminati fortunes, the ancient wealth of the Bavarian stone masons, the Rothschilds, the Bilderbergers, the legendary Illuminati Diamond.

The Masons, Rothschilds, and the Bilderberg Group are often associated with Illuminati legend. The “legendary” Illuminati diamond supposedly at the base of the Illuminati fortune appears to be a an invention of Brown’s.

See this Illuminati comic book for a good introduction to the Bavarian Illuminati and this Angels and Demons FAQ for some of the mistakes made by Dan Brown and the filmmakers. (ex: rule of Conclave, etc.) 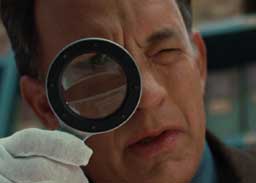 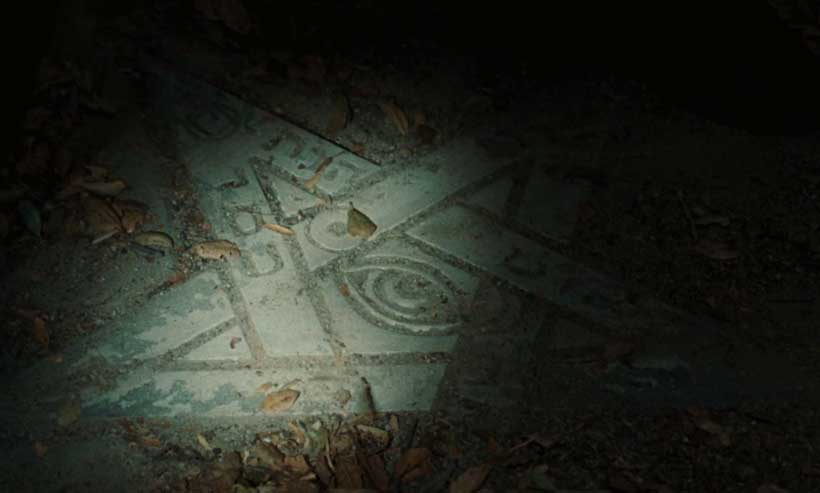 All screenshots from Warner Bros.’ Angels and Demons