Is Being There an
ILLUMINATI Movie?

WARNING: The following analysis of Being There contains major plot spoilers.

The 1979 film is a semi-serious comedy starring Peter Sellers as Chance, a TV-educated gardener, whose simple-mindedness and lack of protocol is mistaken for deep wisdom.

The movie doesn’t really have much to do with the Illuminati of legend, but does represent Benjamin Rand, as the head of the shadow government, the kingmaker, the power behind the American President.

The funeral scene, with the all-seeing eye on a pyramid prominently featured in the background, stands out to Illuminati researchers and is the main reason the movie is often included as an Illuminati movie. The pallbearers, Rand’s influential entourage of Washington heavyweights, discuss their backing of “Chauncey Gardiner” (Chance the gardener) as the next Presidential candidate which would allow the men to hold on to the presidency.

Meanwhile, Chance goes for a walk on his own where the his “state of mind”, which has allowed him to completely bypass reality, now enables him to walk on water. 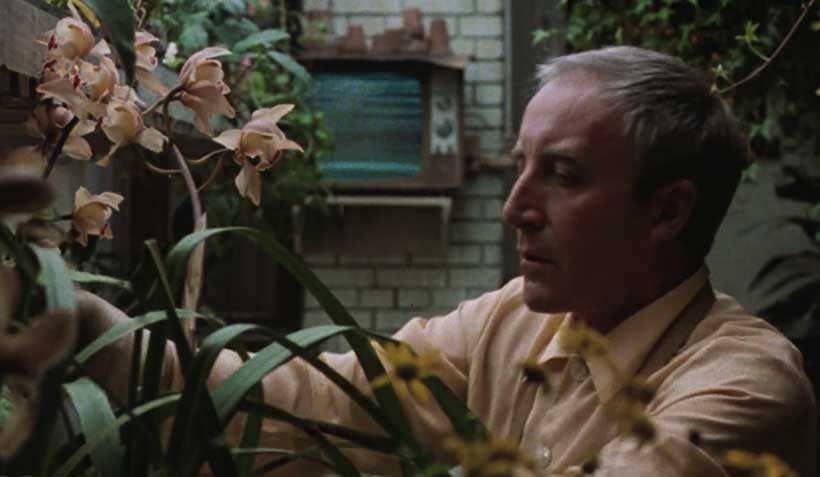 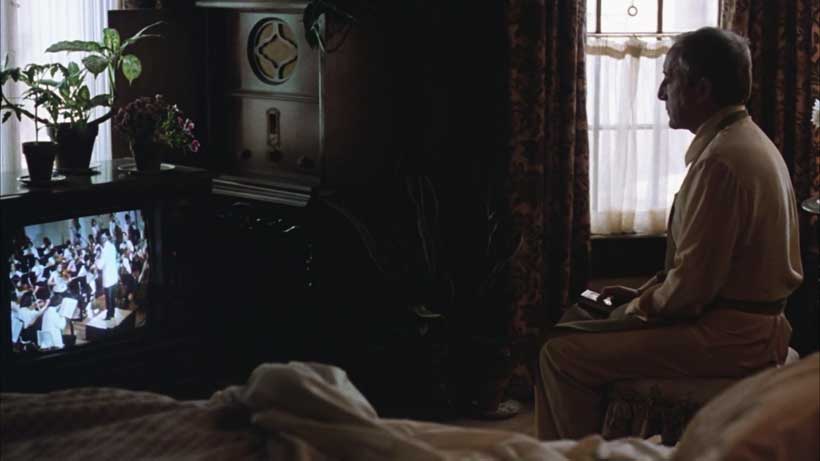 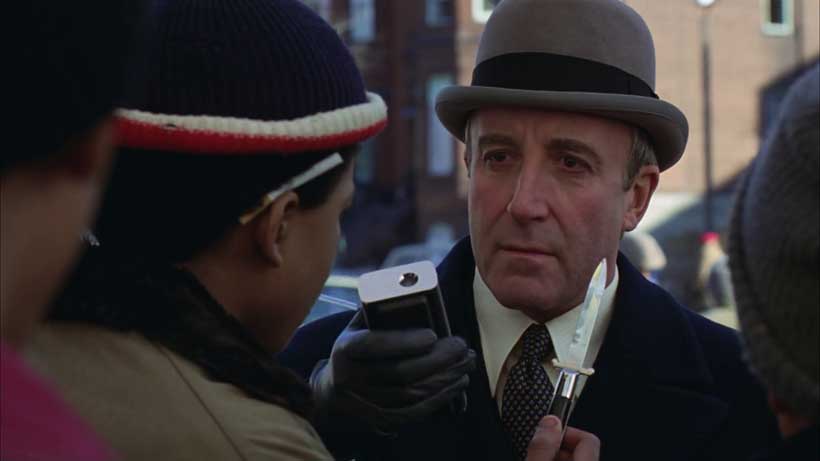 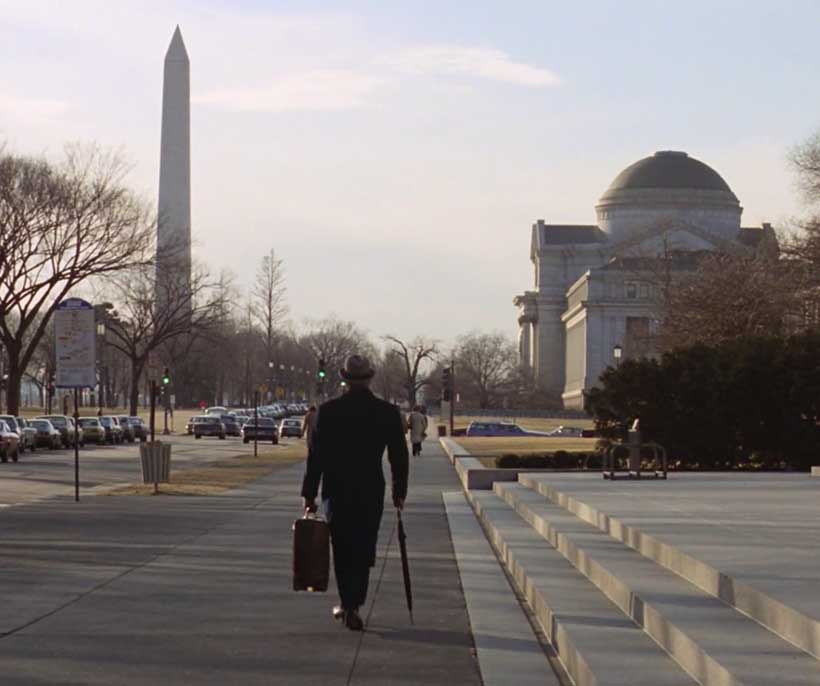 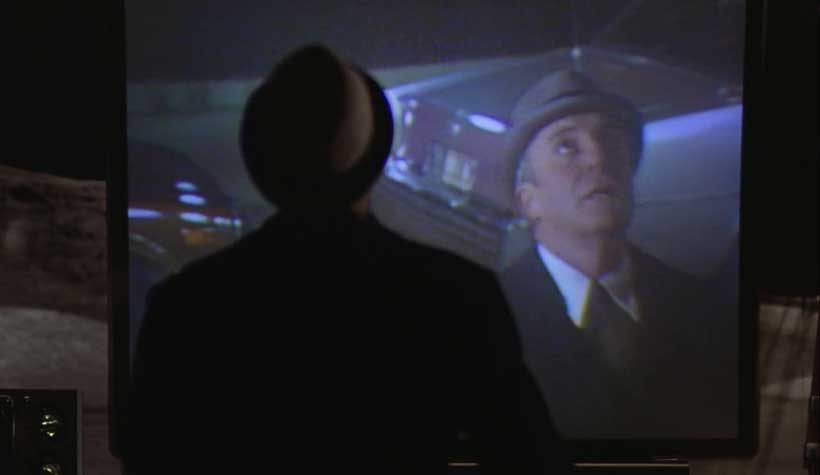 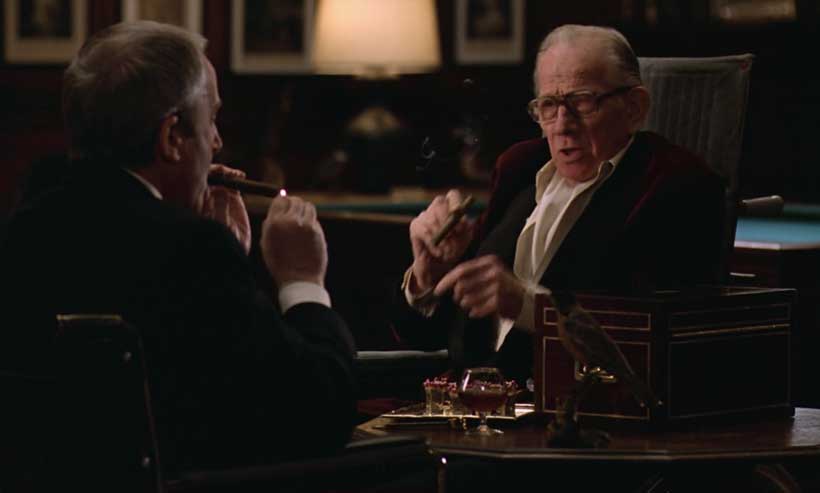 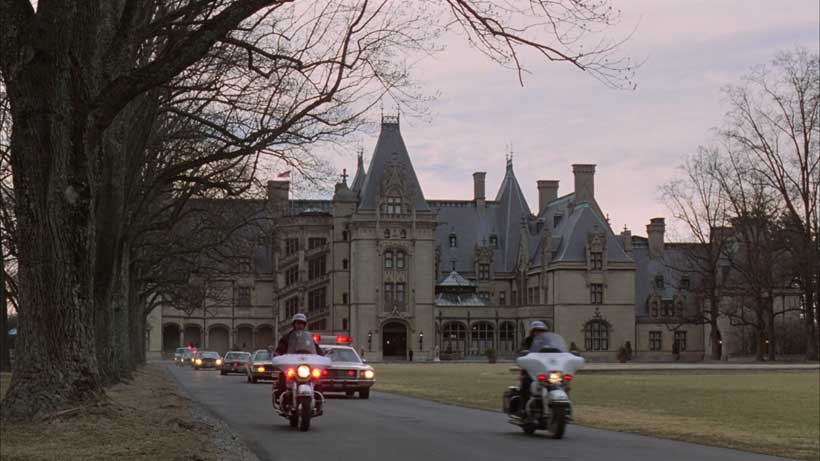 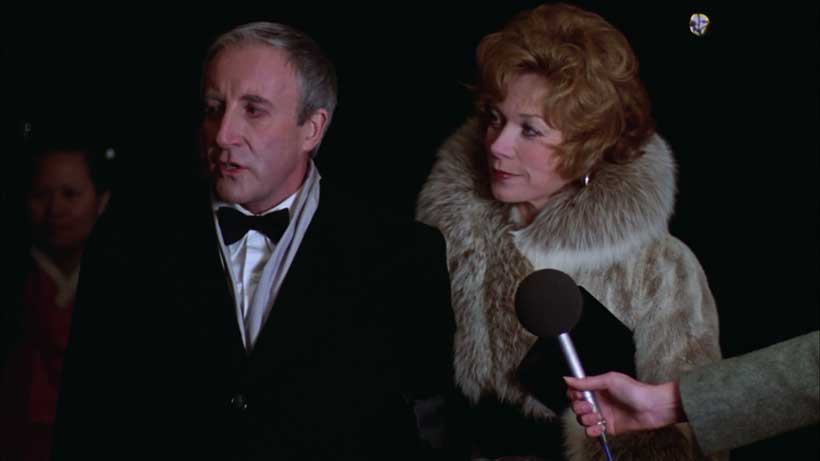 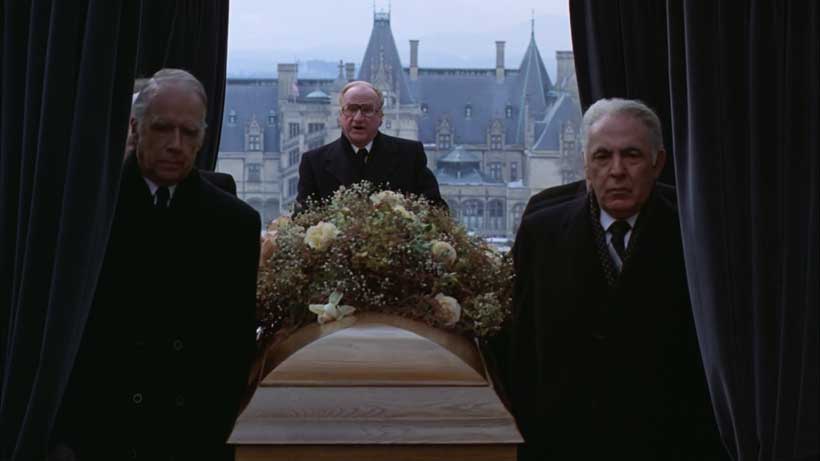 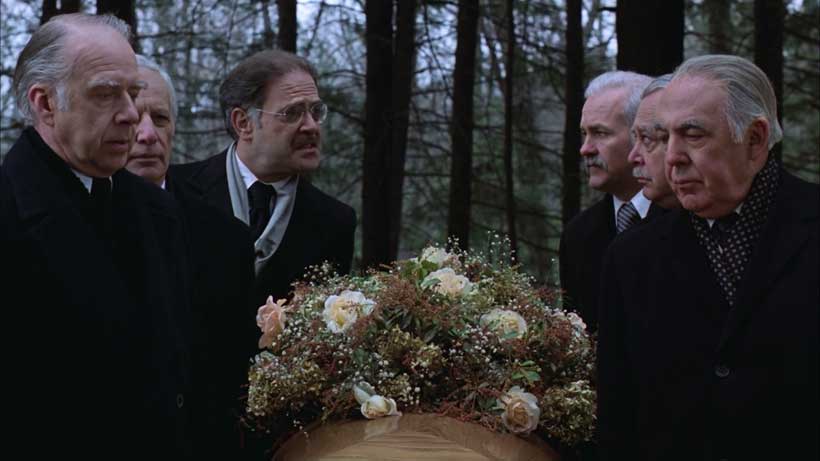 Pallbearers discussing how to retain the next presidency 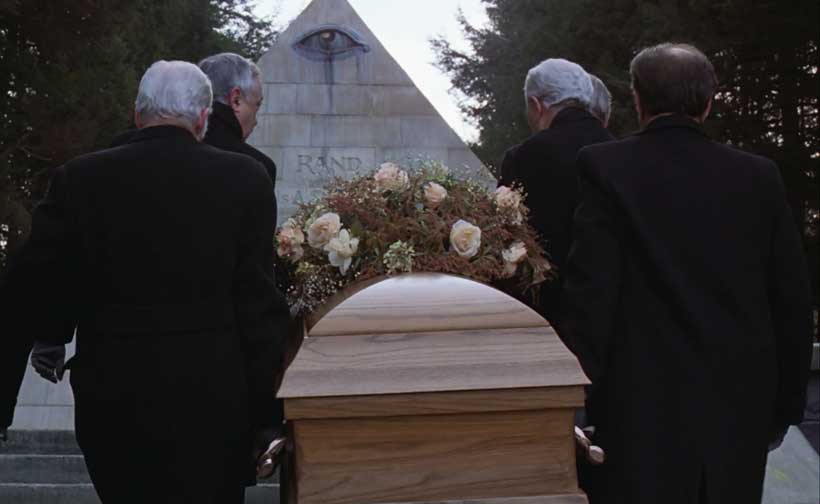 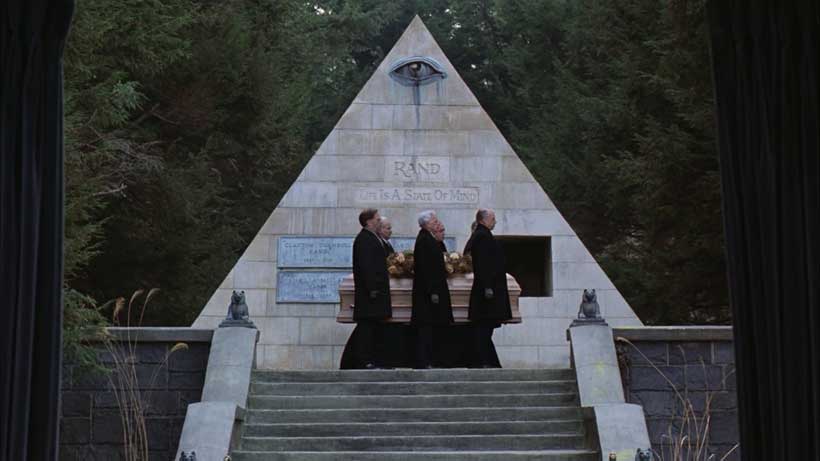 The All-Seeing Eye on a pyramid 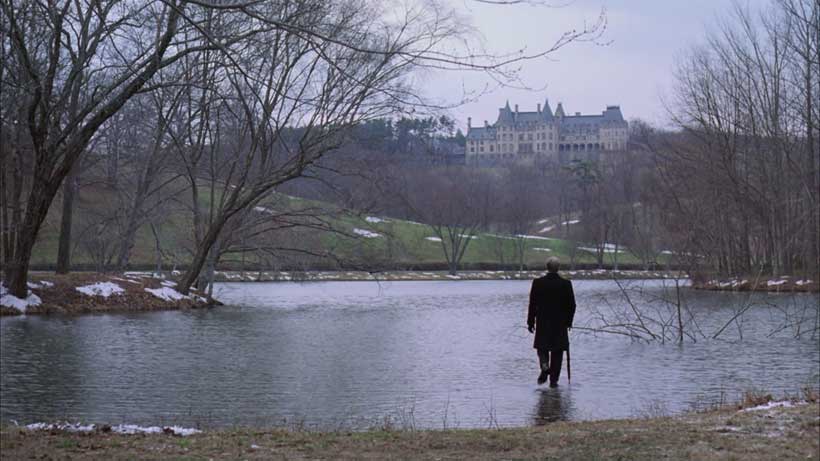 “Life is a state of mind.” Chance walking on water with the Vanderbilt’s Biltmore Estate in the background