Alex Jones explores the Illuminati symbolism in and highlights the anti-Illuminati themes in Warner Bros’ 2013 Man of Steel and compares it to the pro-Illuminati agenda World War Z.

Alex Jones was pleased with the anti-New world Order messages found in Man of Steel. He declares the film 98% against the Illuminati, with the reservation that it did promote the police state in some scenes, such as when the military points guns at Lois Lane.

Jones finds the accusations of the film being pro-antiChrist to be exaggerated. Sure, the film’s Superman has parallels with Christ (e.g. Superman coming down from Heaven (stars)). He points out that Superman supports free will and humanity – The opposite of an Anti-Christ.

In his opinion, General Zod is a much better representation of the Anti-Christ.

Jones loves the film, and places it it along Up, Oblivion (anti-compartmentalization, anti-technocracy, anti-tyranny) and Elysium as a new breed of Hollywood films by awakened producers who don’t support the goals of the Illuminati for a New World Order.

General Zod is typical of an Anti-Christ archetype 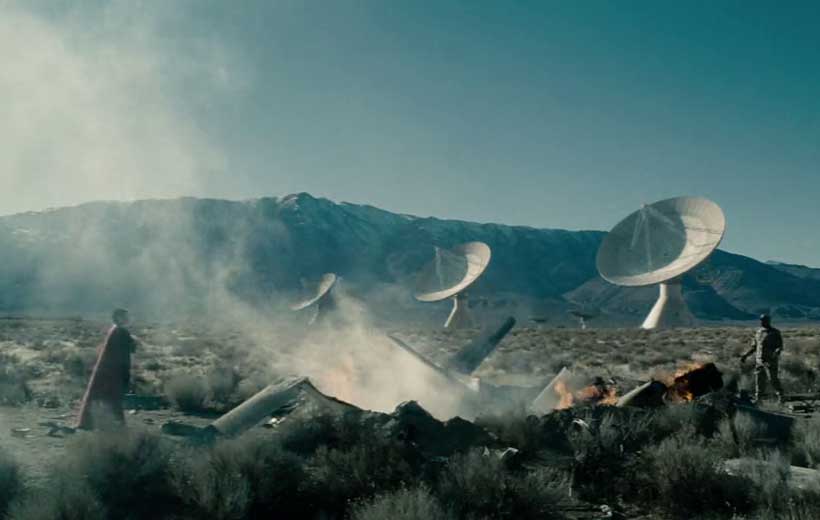 Superman is no fan of drones