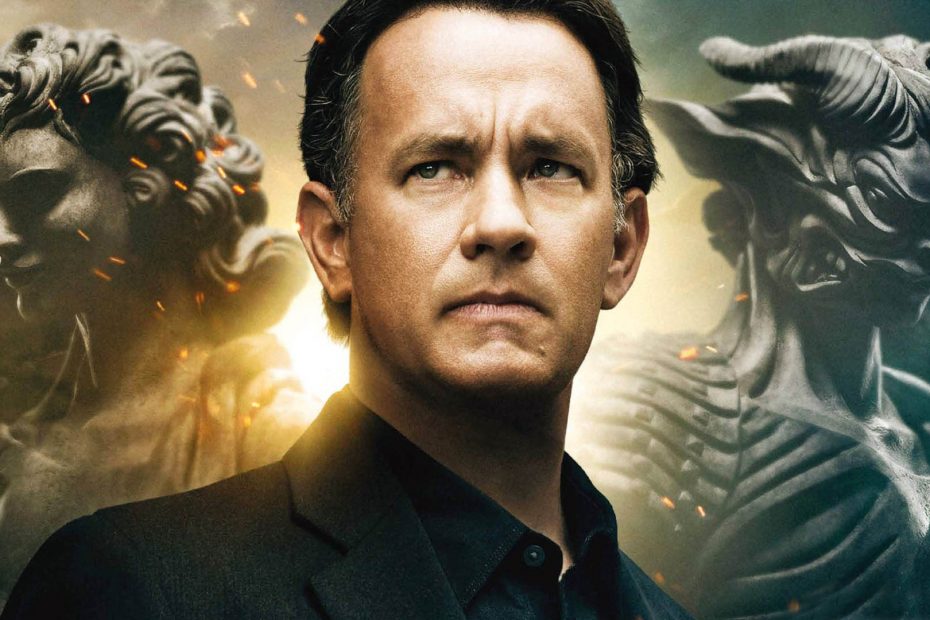 Angels and Demons is a 2009 big budget Ron Howard film based on the bestselling book by Dan Brown. The German title for the book is Illuminati, while the English version is titled Angels and Demons.

The Illuminati is at the center of the story, but Brown and Howard’s version of the Illuminati differs significantly from Adam Weishaupt’s Illuminati