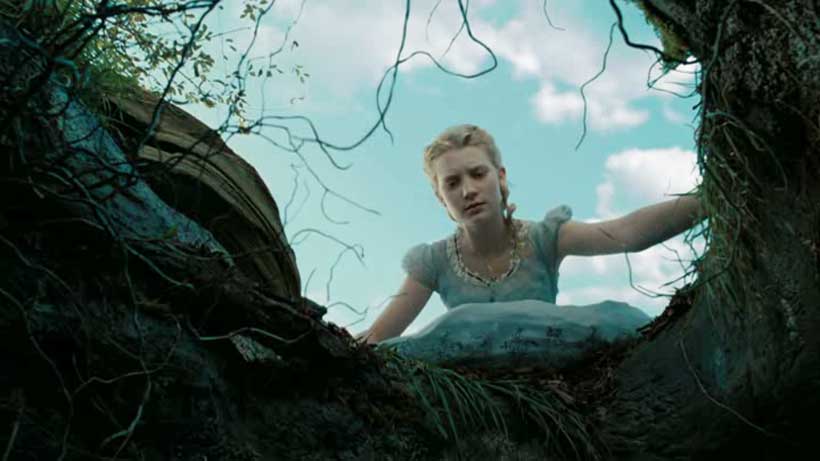 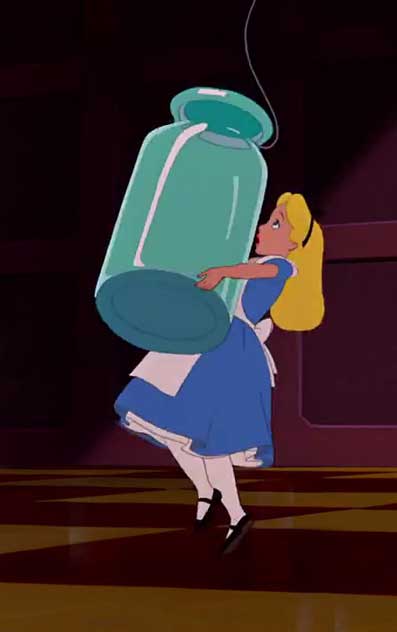 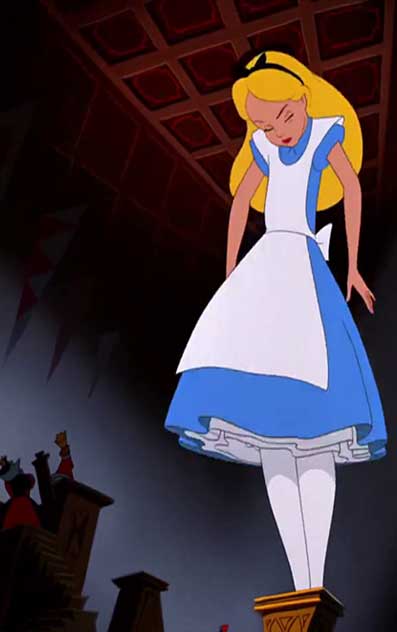 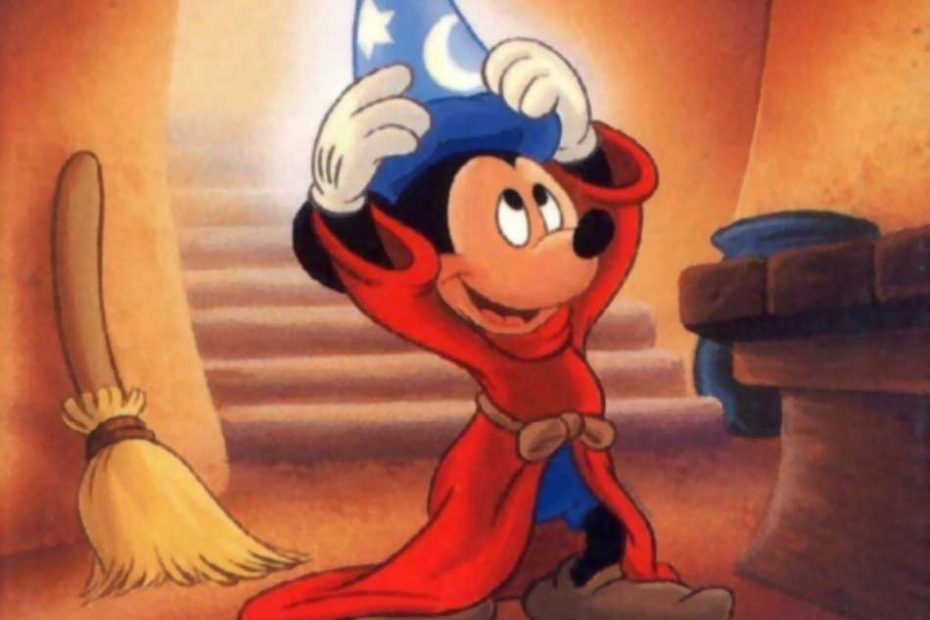 Illuminati researcher Fritz Springmeier deconstructs the Disney animated film Fantasia and describes how it is used by the Illuminati to program Monarch mind-controlled slaves in How the Illuminati Create An Undetectable Total Mind Controlled Slave and Deeper Insight Into the Illuminati Formula.